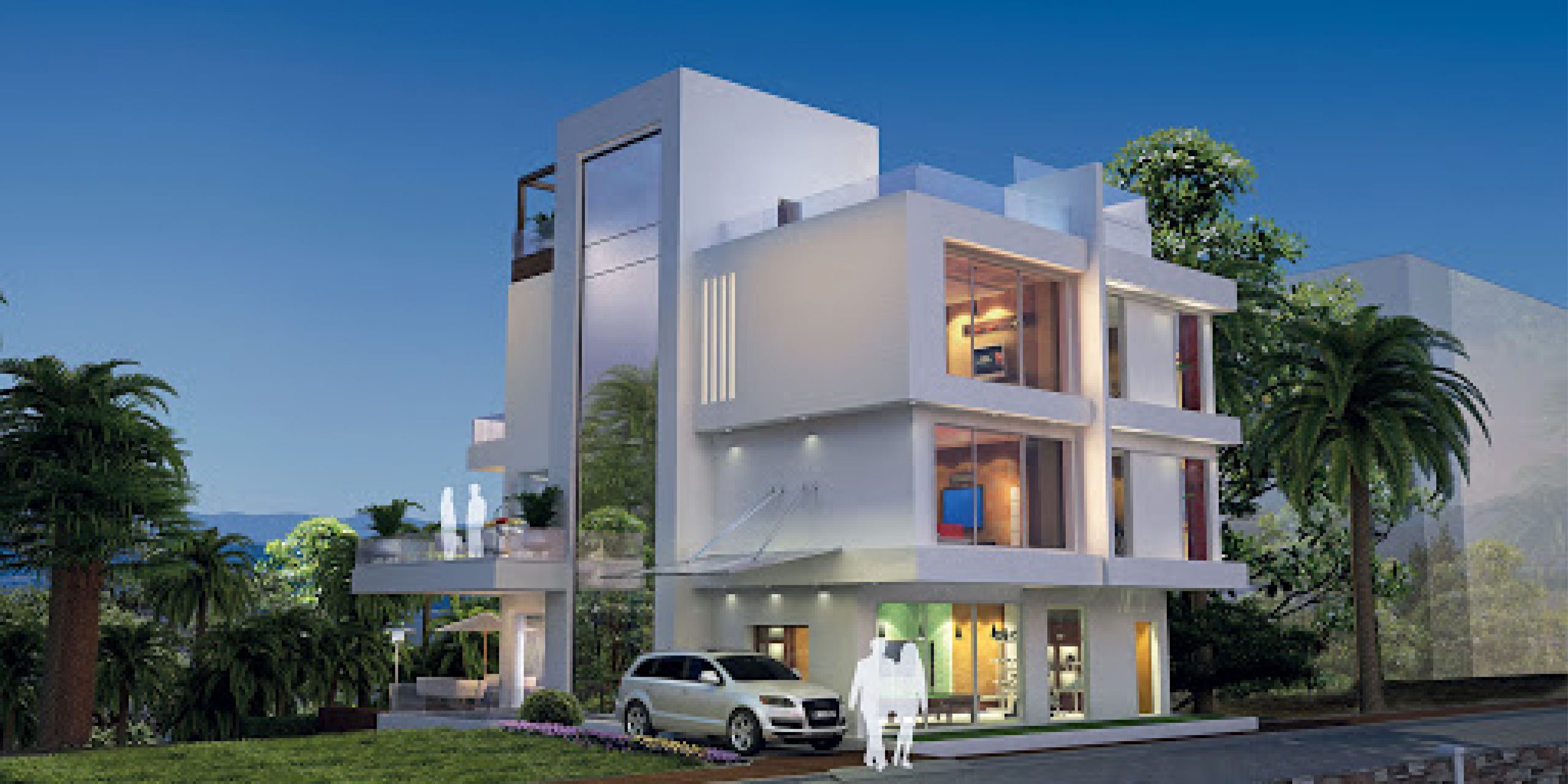 Construction projects got to be precise, timely, and safe. But they’re also extremely complex, with many moving parts. Accurate 3D modeling can help.

Before, during, and after construction, 3D modeling solutions can improve upon cost management and projections. Here are ways during which 3D modeling is often used—and why accurate modeling is vital .

Before the development begins

In Innovo steel at the start of a construction project, 3D modeling is employed to simulate potential designs, estimate costs, and identify any flaws within architectural models.

Accurate 3D models of the encompassing landscape must be taken to:

Our 3D model will begin with the terrain and be built up by architects and engineers, until it’s a near-perfect simulation of the proposed project. This 3D model can then be accessed by all principal stakeholders, to debate potential changes and make sure that most are on an equivalent page.

In the past, it had been often difficult for people to really understand how a construction project would look when it had been completed. The advances in 3D modeling have made it in order that architects, engineers, and stakeholders can rehearse a virtual model of the project before it’s even built.

This goes beyond simple aesthetics. Complex, accurate 3D modeling of construction projects helps an excellent deal in project costing, as it’s easier to urge very accurate measurements of the materials and labor which will be needed. 3D models can have materials and engineering solutions swapped out during planning, to enhance upon costs without reducing safety or stability. The more accurate the 3D models are during the initial stages of the project, the less likely the development project will have got to experience a rework. Construction project reworks can cost a company many dollars, and that they usually occur when errors are found within the initial data and adjustments got to be made. As 3D models become more advanced and therefore the data collected becomes more extensive, this need for construction project reworks will go down significantly: the projects are going to be done correctly the primary time.

During the development phase

While construction is ongoing, our 3D models can still be utilized. 3D models during construction are wont to make sure that construction is both on target and on time. Comparisons are often made regarding the prevailing work and therefore the projected work, and these will indicate whether the work is according to the projections.

Through the utilization of drones, construction companies are ready to review a construction site quickly, automatically matching up current scans—typically captured through lidar, though occasionally using supplementary photogrammetry for correct color and texturing—with the models of the development project. If the present 3D scans don’t match the models as they ought to , the development company are going to be ready to review any changes, and make modifications as required .

Drones are ready to perform regular lidar scans and safety checks on an ongoing construction site, and that they have the advantage of being entirely noninvasive and nondisruptive. A drone can cover even an outsized construction site quickly, can report data back soon, and cannot interfere with the work that’s being completed.

Furthermore, accurate, in-progress 3D scans are often wont to report back to stakeholders, assuring them that employment remains on track for any relevant deadlines, and showing the development project as is currently completed. Having these accurate 3D simulations can improve upon a construction project’s ability to satisfy its deadlines, as any issues are going to be caught quickly.

Once construction has been completed, 3D models are often archived to be used later—they will remain useful any time the development project must be modified, retrofitted, updated, or extended. Through cloud-based data services, the development company can retain this information, and it are often accessed from anywhere within the world.

When the development project needs new additions, these additions are often inserted directly into the 3D models to simulate how they might impact the project overall. this will reach everything from updating an HVAC system to adding a replacement wing onto an already extensive building.

One of the advantages of accurate 3D modeling is that this data will still survive and to be accessible, for future use. If a construction project is probably going to be an ongoing one, which can be frequently renewed, renovated, and updated, then the initial 3D models of the project will convince be useful for a few time.

In INNOVO STEEL architects and engineers are going to be ready to review a mess of scenarios regarding potential changes within the project before they complete them, and that they will have already got the knowledge stored about the encompassing terrain and enhancements.